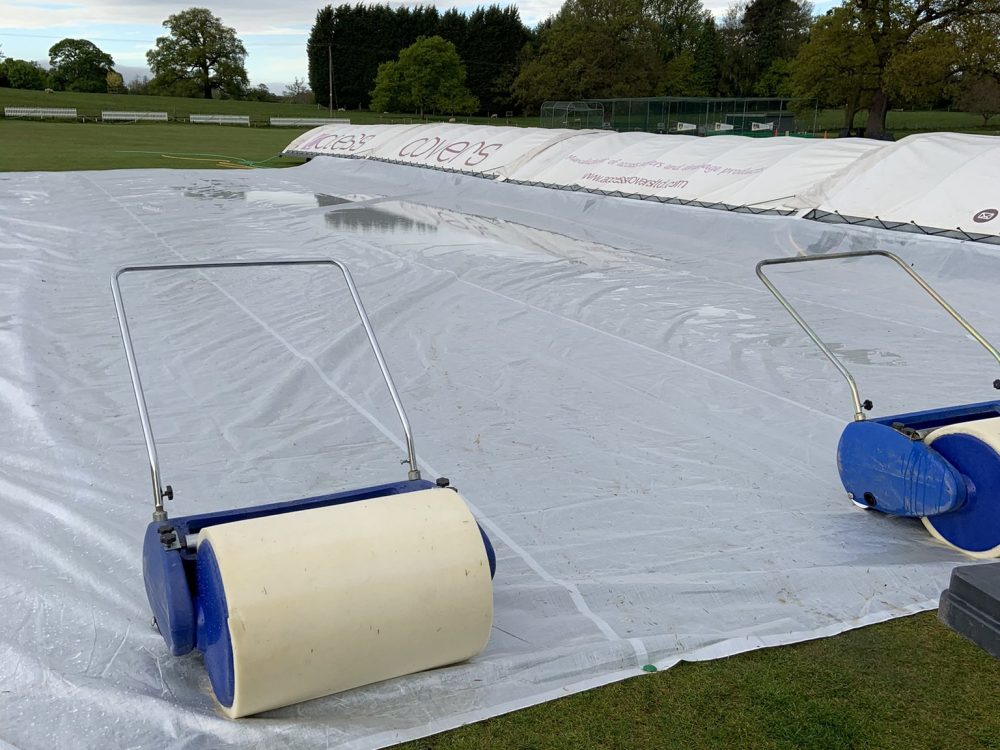 Therefore the only action of the weekend was the 5th XI’s home match against Bridgnorth IV on Sunday. Unfortunately for Wellington this one ended in defeat, despite a fantastic bowling display from the hosts. Bridgnorth were dismissed for just 97 with James White (49) the mainstay of the first innings. Dan Pitchford and Phil Snape both returned two wickets for a handful of runs, whilst Shehan Gunawardena collect three victims in his eight-over spell (3-17).

However, Wellington did not apply themselves adequately with the bat finding themselves in deep trouble at 23-6. Pitchford (22) and Neil Bushnell (19) offered some hopes of recovery, but after their partnership was broken and the former was dismissed, the innings fell away sharply. Wellington were bowled out for just 75 runs.