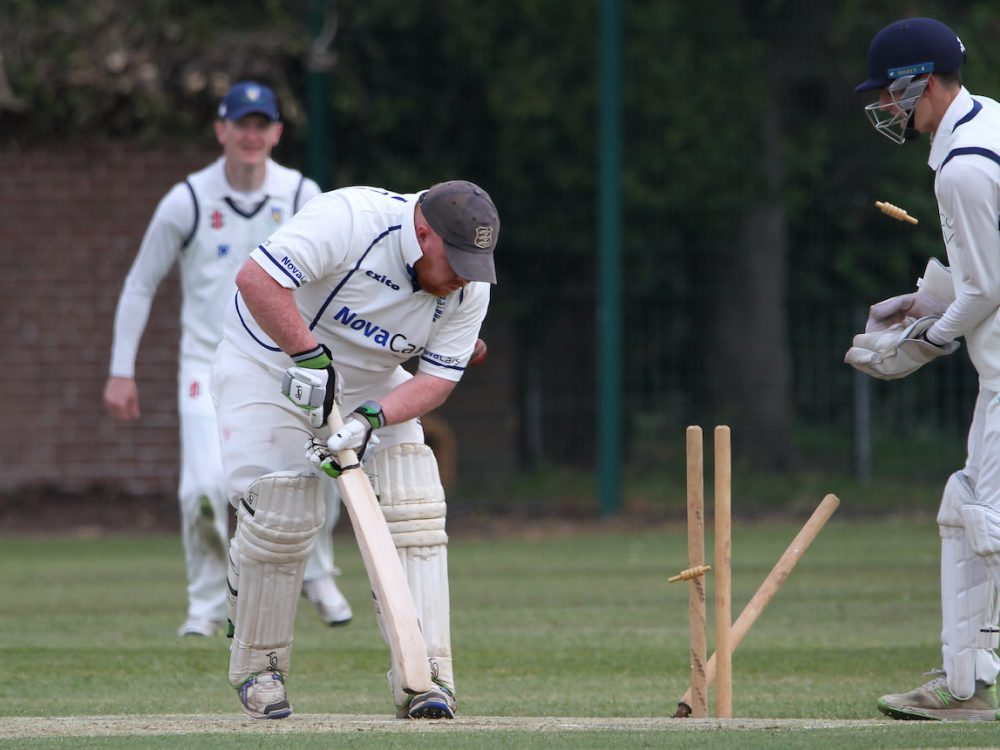 Wellington went down to defeat at Newport after failing to overcome the hosts’ total of 213-7 on Saturday. Whilst keeping the scoring rate under control, Wendell Wagner’s team failed to take enough wickets in the early stages of the Newport innings. With wickets in hand they accelerated sharply in the final ten overs – adding an extra 80 runs. Sam Davies hit 35 from just 13 balls to catapult his side to an imposing total, whilst Wagner claimed 4-70 for the visitors. In reply, Wellington lost early wickets and quickly found themselves on 21-3. Wagner (39), Jame Flynn (36) and Sam Bloor (31) helped to lead a fightback, but after these mid-innings partnerships were broken, Wellington eventually succumbed to a 46 run defeat with seven overs still remaining.

The 2nds finally got their season underway and faced strong opposition in the form of Bridgnorth II at Orleton Park. Adithya Manigandan (40) was the mainstay of the Wellington innings, which was punctuated by a series of top-order wickets. Club stalwart Steve Moules (24) battled to turn the situation around, as he dragged the side up to a total of 138 all out. This looked a sub-par score and so it transpired as Bridgnorth made steady progress towards victory, losing only three wickets in 41 overs. The 2nds were also due to be in action on Monday at Newtown, but that match was lost to the weather without a ball being bowled.

Wellington III’s backed-up their opening-day victory with five-wicket success against Wroxeter and Uppington. Hugh Morris (2-20) led the line impressively for the visiting side, but it was the returning Jack Fishman (5-33) who caught the eye with ball. Wroxeter were eventually dismissed in the last over for 170. In reply, opener Elliot Byram hit 43 and, alongside Harjot Singh (70), the game was taken away from the home side – despite some late nerves.

Patrick Howells’ 4th XI also claimed a victory over their visitors Church Stretton, who were asked to bat first in this one. Indy Dhaliwal continued his fine form with the ball, picking up 3-18 and helping to pull back a good start for the opposition. David Ross, Richard Atherden and Hamza Bhatti all claimed two wickets each as Wellington produced a fine bowling display to dismiss Stretton for 106. Ollie Stott (53) kept his head in the chase after some early wickets threatened to make the match interesting. Wellington ran out five-wicket winners to keep their perfect start intact.

On Sunday, the 5th XI made the short trip to Lilleshall to face their opponents fourth string. It was a bit of a horror show for Wellington with the bat as they struggled to form meaningful partnerships, succumbing to 97 all out. It was credit to the visiting bowlers that they were able to make a strong fist of defending that score, with Alex Fox (4-29) enjoying a good afternoon. Lilleshall lost seven wickets in the chase, leaving Wellington skipper Steve Oliver rueing his side’s inability to reach a more defendable target.