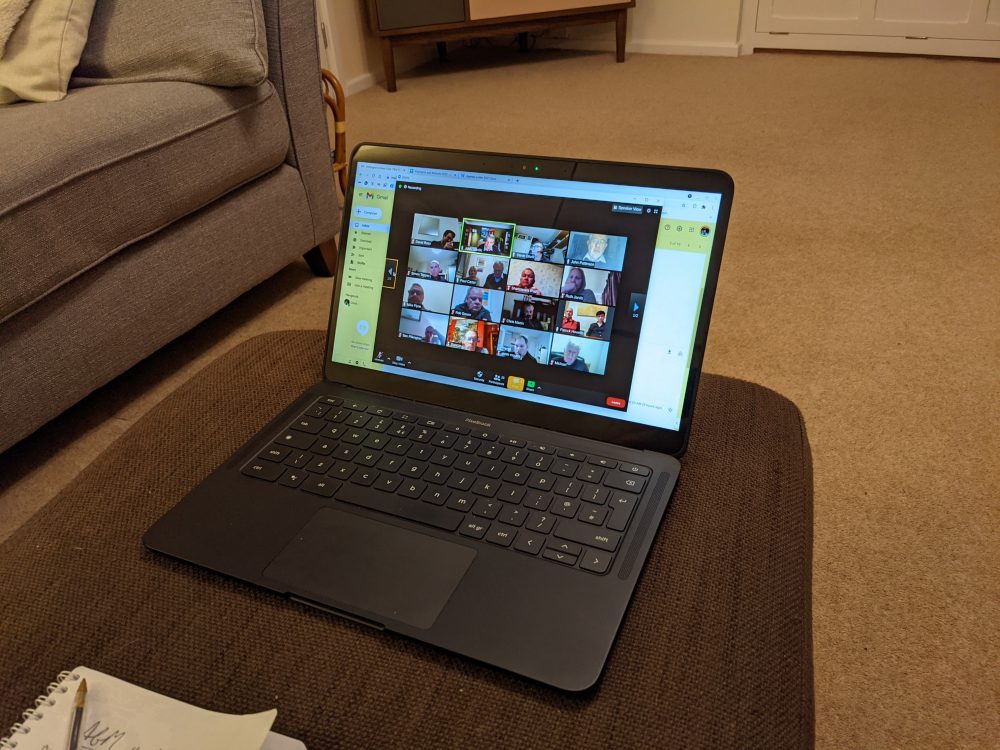 Wellington Cricket Club held its 73rd AGM on Monday 25th January 2021, which for the first time was conducted virtually owing to the current restrictions.

The meeting was presided over by chairman Steve Oliver who received the minutes of the 72nd AGM, along with the Secretary’s and Treasurer’s Reports.

The members gathered unanimously approved the modified version of the Club Constitution (v. 2021), which had been redrafted to remove various redundant sections.

There were no new officials or captains put for nominations, so all standing officials and captains were reelected automatically. No member business was submitted for discussion.

Furthermore, there was no vote held on Subscription Rates for 2021, with the Management Committee agreeing that these should remain unchanged from 2020 in all categories.

The Chairman thanked the more than 30 members present on the digital meeting for their support and paid tribute to his colleagues on the Management Committee for their hard work in a challenging year.