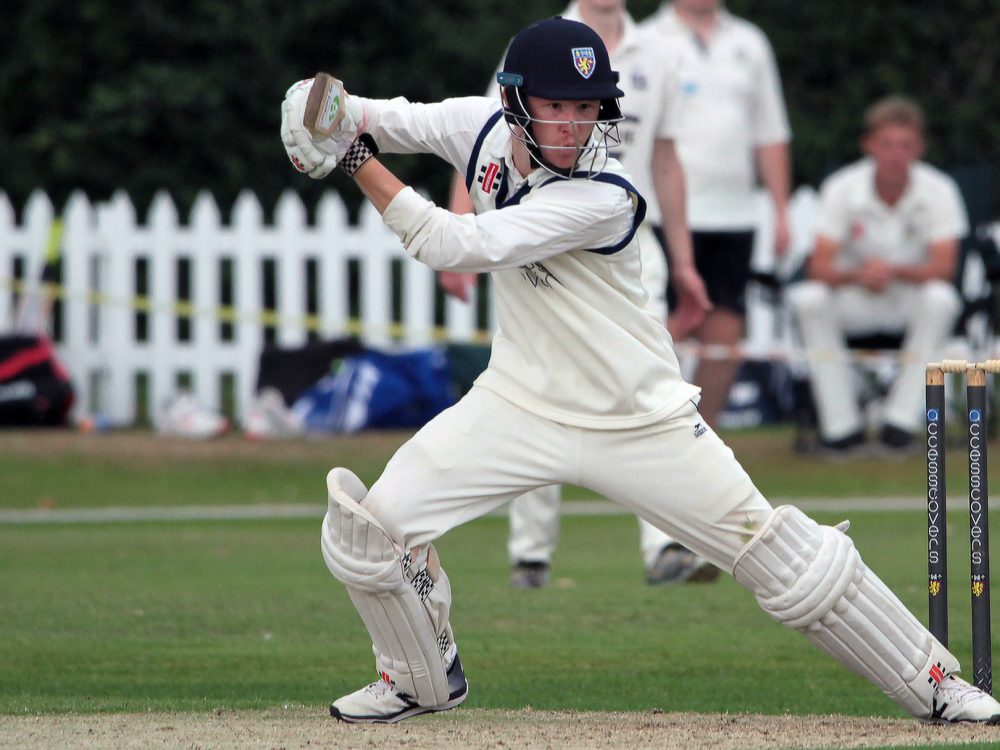 The Shropshire all-rounder took over the reins from long-standing skipper Wendell Wagner at the club’s recent AGM and is now focusing his attention on the upcoming campaign, which will get underway on 16th April at Ludlow.

Lloyd said: “We head in to the 2022 season with a 1st XI group of talented youngsters mixed with an experienced core. It’ll be my job to get the best out of that group and hopefully we can record a few early wins to get the season off on the right foot.”

Amongst that core group he can call on the services of former captain Wagner, his new vice captain James Flynn, and the club’s 2022 overseas player William Mashinge, an all-rounder from Zimbabwe.

But it is the club’s pool of up and coming talents that excites Lloyd most – and he feels that these younger players could come to the fore in 2022 and provide the impetus for a positive campaign.

He added: “During my time at the club, I have played in the Sunday team, 4ths, 3rds and 2nds on my journey up to the 1st team.”

“There is a lot of effort and sacrifice on the part of our volunteers to make that pathway possible. I hope that my teammates and I will be able to reward those who have helped us to develop here at Wellington.”

Wellington are also looking to add new talent to the squad and invite any prospective new players to join them for pre-season nets which start on Friday 4th March at Wrekin College. Dan Lloyd’s contact number is 07952 097739.