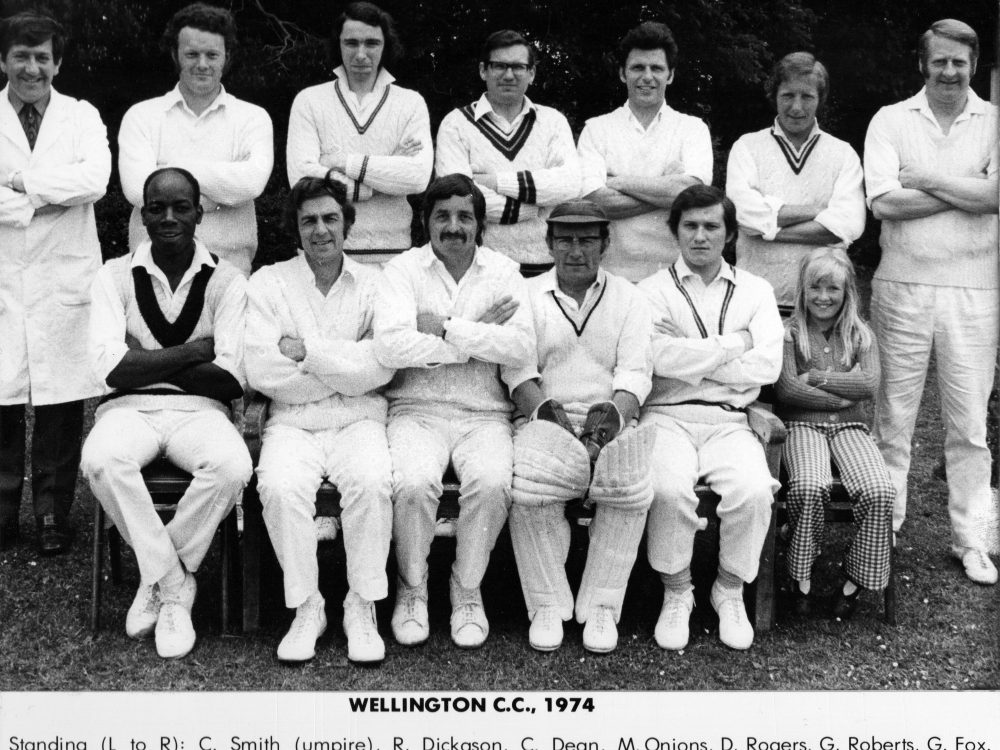 Clive Smith, a popular and well-known figure in Shropshire cricket, passed away earlier in the month.

He opened the batting for Wellington, also captaining the first XI, before moving on to the be the club’s umpire for many years.

Clive subsequently umpired at first-class level and held many and various influential positions in the Shropshire County Cricket League and the local umpires association.

Due to the current pandemic, Clive’s funeral will be a private event. Our thoughts are will his family and friends at this time.