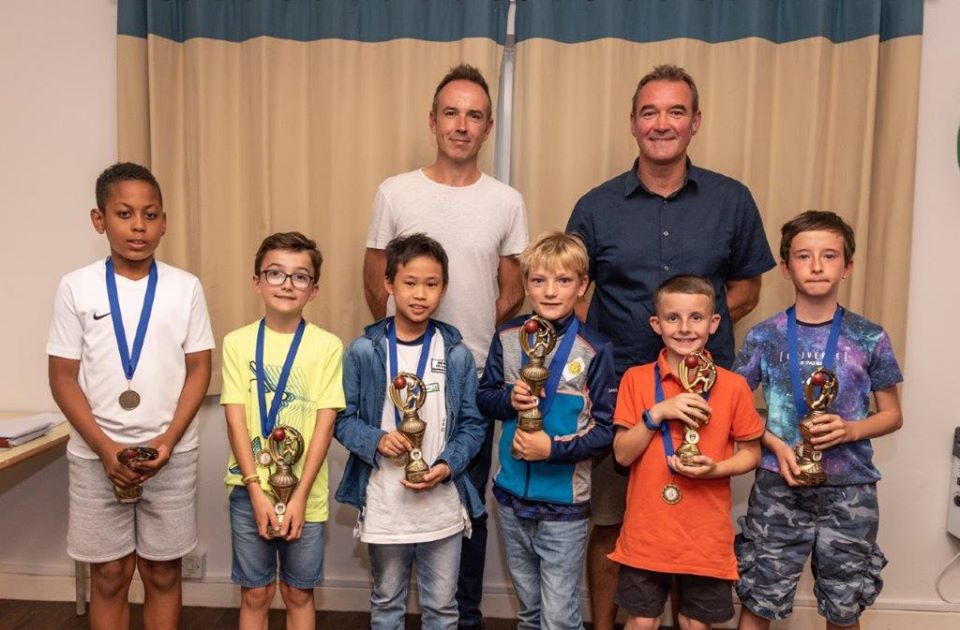 The U11s are coached by Gareth Howell and Mark Downes.

U11s begin to play cricket hardball cricket and in 2020 the U11s will have one team (8-10 players) in the local U11s league as well as a team in the T20 County League (matches are played on a Sunday morning). They will also take part in various Dynamos festivals that will take part around the County throughout the season.

Training takes place on Monday evenings between 6.15 pm and 8.00 pm and in 2020 will run from April 20th until July 27th. All coaches are ECB qualified and hold valid DBS certificates. There is also always a trained First Aider on site.

The Division Winner of the U11 Regional South East Division League will compete for the League Cup on Finals Day – September 6th at Wellington CC.

The top four teams in the U11 T20 Hard Ball County League will compete for the League Cup on Finals Day – September 6th at Wroxeter and Uppington CC.