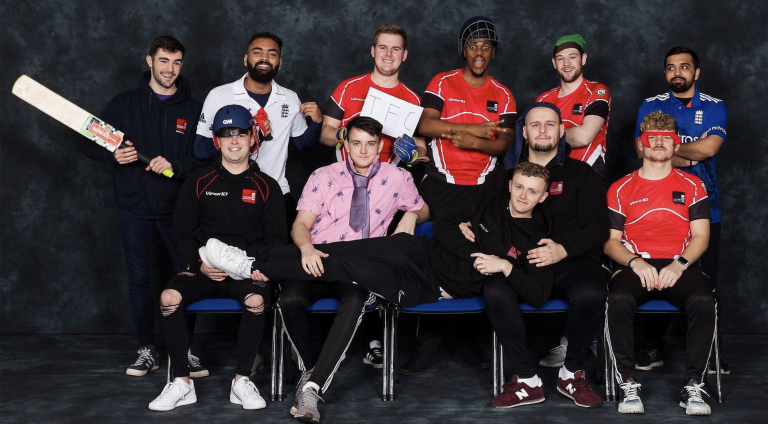 Charlie and Team Running for CALM

Nine members of Staffordshire University’s men’s cricket team, including Wellington’s Charlie Reece, are attempting to raise money for the Campaign Against Living Miserably (CALM) with a charity run next week.
Due to the problems caused by COVID-19, more and more people are struggling with their mental health and CALM is trying to ensure that those that need help receive it. The charity is leading a movement against suicide, which is the biggest killer of men under 45 in the UK.
The target is to raise £1000 by travelling the distance from Land’s End to John O’Groats as a team over the course of seven days from June 1st. This 874-mile journey will be carried out across the country since Charlie and his fellow students returned home, with players in Stoke, as well as Lancashire, Cheshire and Surrey.
With nice students taking part, each will need to travel an average of 13 miles a day around their local area to ensure that the 874-mile target is reached by the end of the seven days.
The link to donate is https://www.justgiving.com/fundraising/staffordshire-university-cricket-club and all donations will be greatly appreciated, especially in these uncertain times.