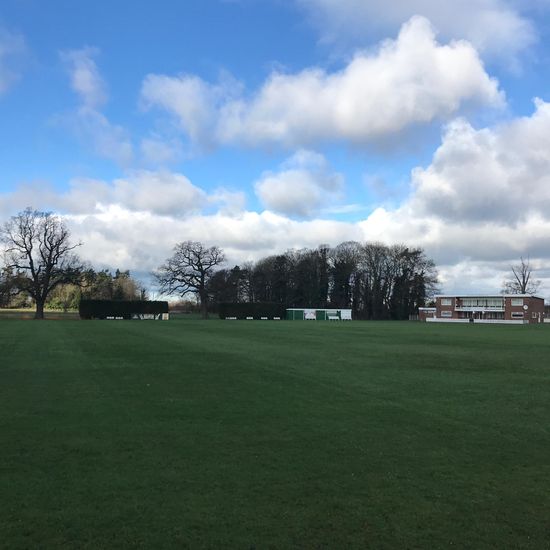 Bloor Joins from Bomere Wellington have bolstered their 1st XI squad further ahead of April's curtain-raiser against Shrewsbury II.

Wellington are pleased to announce that Sam Bloor has joined the club after making the switch from Bomere Heath.

Sam is an all-rounder who has represented Bomere for many years. He has also played representational cricket for his employer, the RAF.

With the new season rapidly approaching, the club are pleased to have Sam on board and he will represent a good addition with bat and ball to Wendell Wagner’s first team squad.

We look forward to welcoming Sam to Orleton Park in the near future.