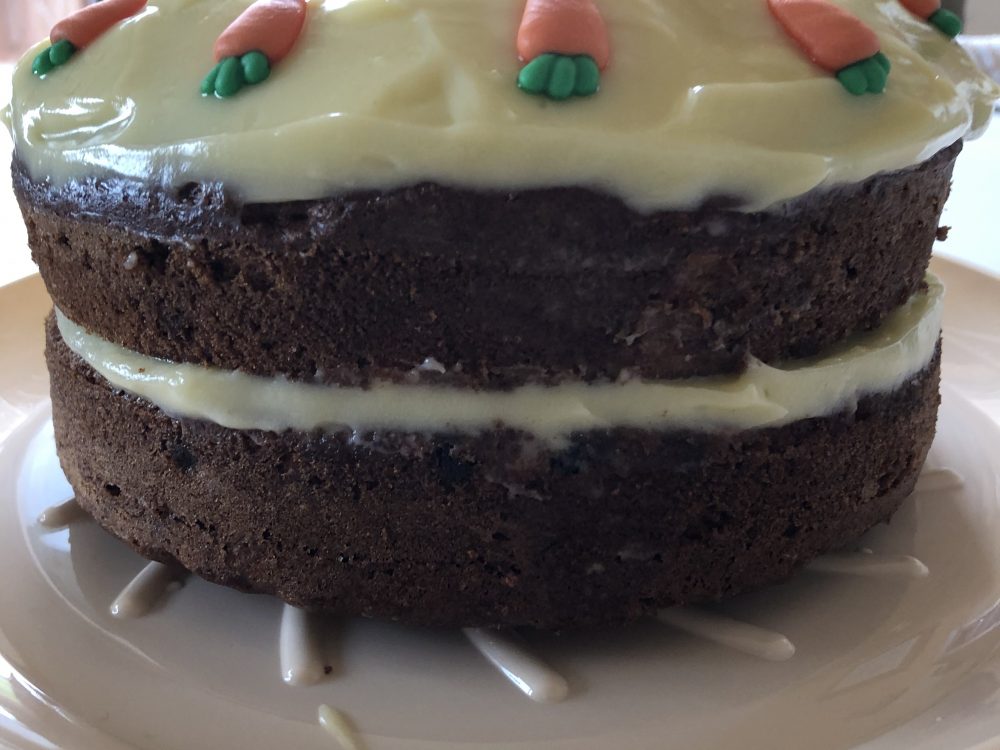 Ange Crowned WCC Star Baker Thanks to everyone who entered the club's Bake Off competition.

During the summer the club ran a Bake Off competition and head judge Dympnah Howells has now selected her winners.

We would like to say a huge congratulations to Angela Coalbran, whose rainbow pinata cake scooped the top prize! It was an impressive effort and she will be picking up a bottle of champagne in return! Well done Ange.

Second prize was awarded to Chrissie Lloyd for her Carrot Cake and she receives a bottle of prosecco in return.

We also had a Junior Bake Off category and the judge was unable to split Courtney Nadal and Belle Smith, who will share the Junior crown and will both receive home baking treats.

Thank you to everyone who took part. The competition raised over £100 for the club’s Covidfund.