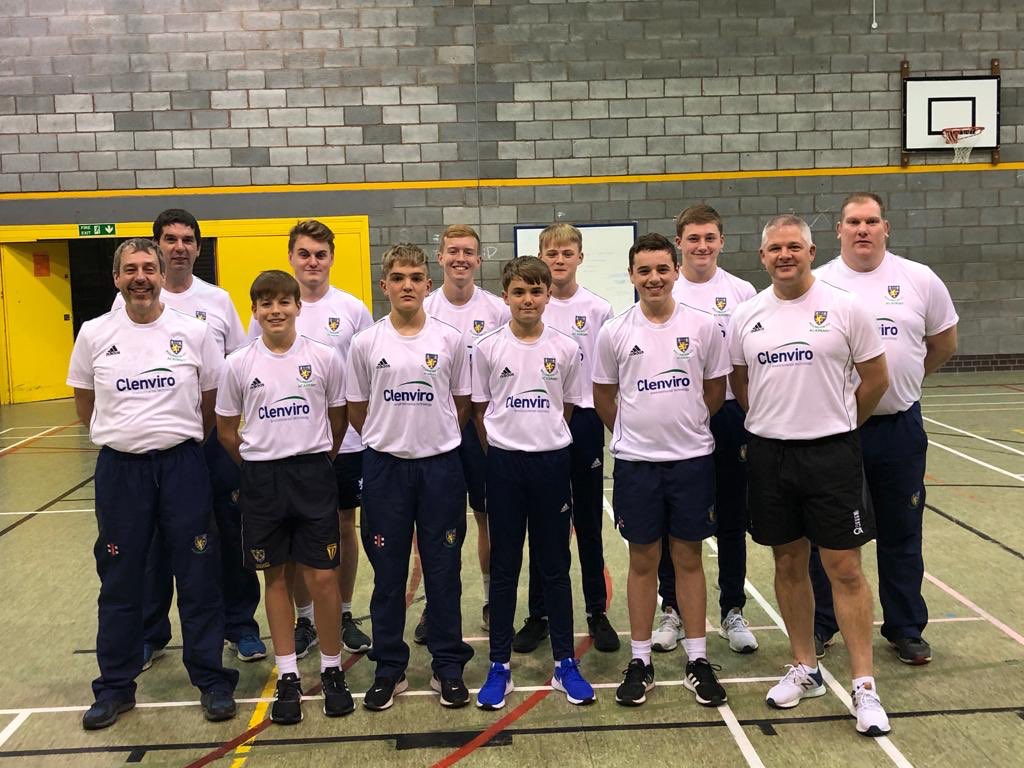 Wellington’s Cricket Academy was constituted in 2019 as the Club’s management made the decision to shift its focus to developing talent from within. With immersive coaching and new technology, the Academy aims to fast-track the development of the 1st XI cricketers of tomorrow.

It is a year-round programme, comprising indoor, winter sessions and a summer schedule. The indoor element of the Academy came to a close in February 2020 in readiness for the final pre-season preparations.

The program started back in August and September (2019) with an application and trial process led by Head Coach Ross Edwards and assisted by Nigel Davies, Norman Ross, Steve Moules and Steve Lamb. Nine Wellington players were selected from the trials process with a further five players making the move to the Club.

The Academy program has been generously sponsored by our long term friends at Clenviro to whom, as ever, we are enormously grateful.

Each Academy player received a folder at the outset containing the all important academy training shirt, a series of review sheets and a copy of the excellent mental skills book The Winning Mind. With the expectation that in the years to come these boys will represent us in the upper echelons of the Club, it is imperative they are able to reflect on how they have performed and self-reflect on where they need to improve (rather than being ‘spoon fed’ by their coaches).

Over the course of the program, the players have worked at their game technically and tactically – often in situations designed to replicate some of the pressures we all encounter on a Saturday afternoon.

Throughout the sessions, the Academy coaches have utilised the Quintic Video Analysis System helping us to analyse in frame by frame detail the areas that are going well and the specifics areas where the boys can enhance their game. This has been aided and abetted by the dreaded folder check – when the players have to produce their review sheet from the previous session!

All of the players have worked really hard during their winter sessions and we hope that Wellington will see the benefits in the 2020 season.

Head Coach Ross can be contacted by email at ross.edwards@wellingtoncc.co.uk or by phone on 07810 686065.